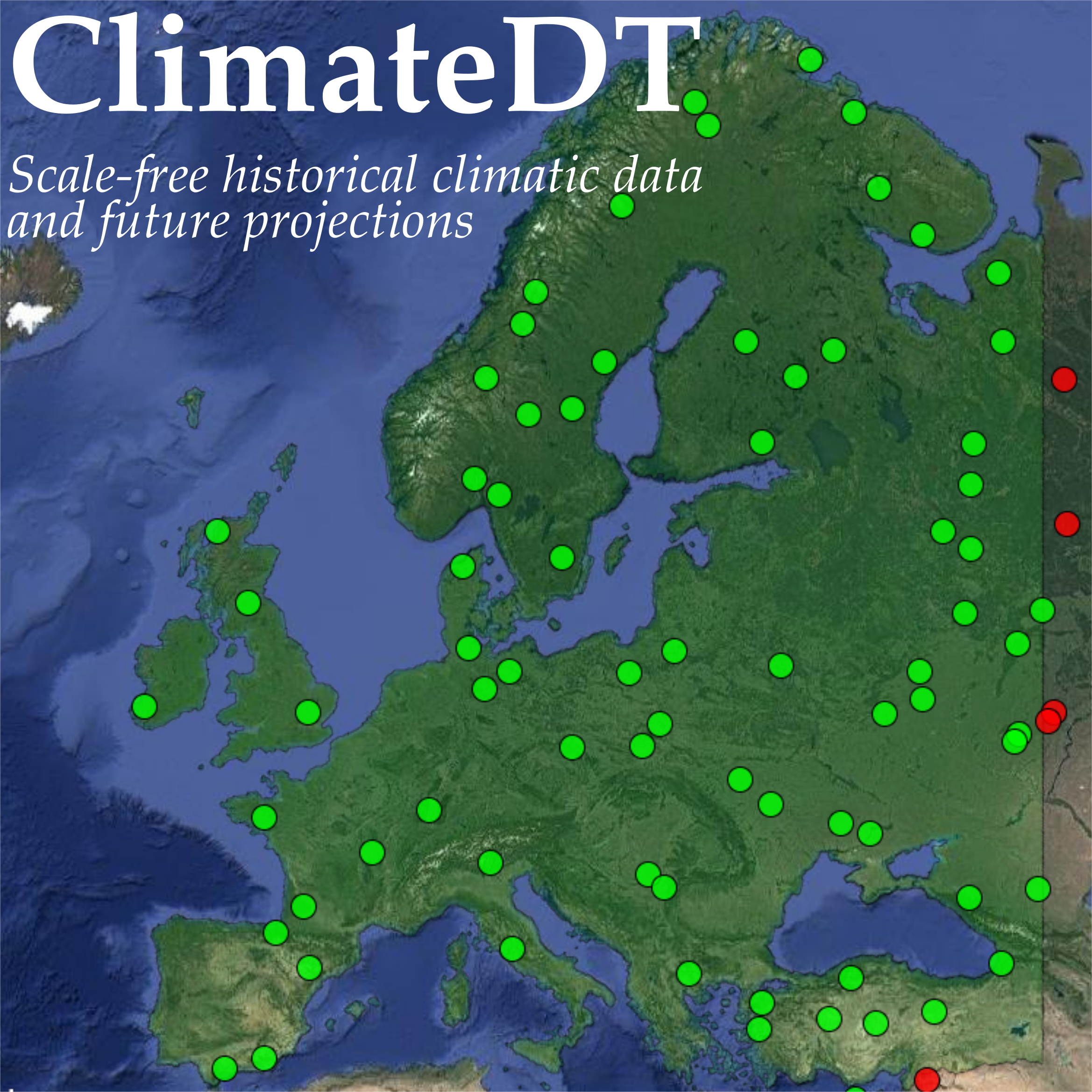 In a previous post we explained how B4EST is working to quantify the potential impacts of climate change on forests in Europe by understanding how trees with different genetic characteristics are likely to perform under different projected future climates.

To achieve this, in B4EST we use models to analyse the effect of historical mean and extreme climatology on a range of provenances and seed orchards to derive information on how the progeny may respond to the future climate in different parts of Europe. Selected progeny forming new forest stands will need to cope with climate change, e.g. milder and wetter winters and/or episodes of drought in the summer, or late spring frosts.

Our models will assess how well the genetic diversity and phenotypic plasticity of material will allow selected material to respond to climatic extremes in the future. Climatic change may also influence pest and disease threats to trees and so this factor also requires consideration when selecting forest reproductive material (FRM).

A serious drawback of many climate data portals is that they lack the temporal resolution researchers need to analyse extreme events. For this reason statistical downscaling methods and downscaling tools such as ClimateEU were developed.

Our solution has been to prepare climatic data for Europe with a monthly time series for the B4EST project. The dataset has been firstly generated combining the CRU-TS for the period 1901-current and the high emissions scenario representative concentration pathway (RCP8.5) provided by UKCP18.  This UKCP18 pathway (RCP8.5) makes no assumptions about green-house gas emissions reductions being effective; in other words it provides an extreme view of the climate future in Europe.

This dataset has been selected as candidate for our Climate Downscaling Tool, known as ‘ClimateDT’. The monthly time series of both CRU-TS and UKCP18 allows the calculation of certain projected extreme events, such as: drought, extreme high and low temperature, monthly and seasonal precipitation extremes, predictions of the beginning and end of the frost-free period. These projections are simulated, so the extreme climatology calculations should best be offered as a frequency above or below a threshold value at a decadal time scale. The results will allow the calculation of probabilities that can be used to convert the climatic vulnerability of FRM into a risk of damage or mortality. Additional climatic dataset will be then added in future.

The downscaling is performed to user defined locations of latitude, longitude and elevation to provide many climatic variables and indices. The available time span for derived data is January 1901 to December 2098 with a monthly time step. The system is based on a website for data uploading and a virtual machine for data processing in R environment. The data transfer between the machines occurs using a Secure Shell (SSH) cryptographic network protocol and an email alert is scheduled when uploaded data has been processed.

Downscaling is performed following the method of the ClimateEU software with some modifications:

The calculation engine is totally open-source and new development could be integrated easily in the script thanks to the modular structure.

Planned additional features include the use of a different interpolation method (Inverse Distance Weighted) as well as additional climatic indices or nonlinear function for dynamic lapse rate calculation.

In the current form 42 climatic indices are available for the Europe and North Africa. However, any other region of the globe is available upon request. An extension of ClimateDT on the whole globe is under development but not yet available in the B4EST portal.