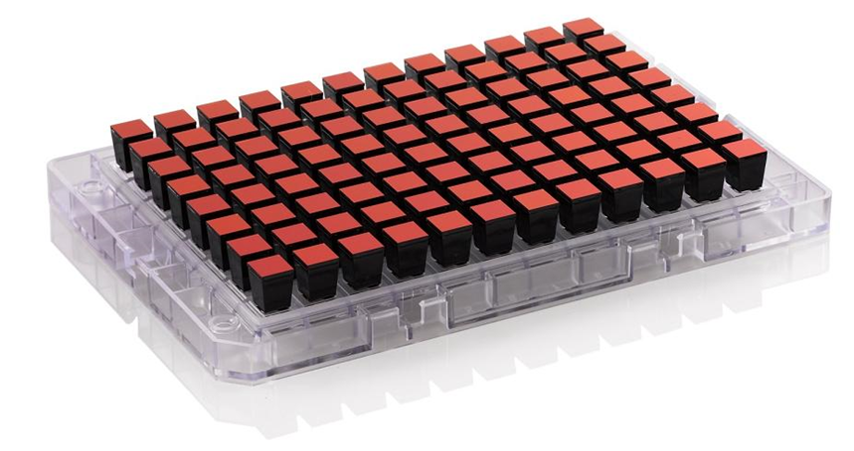 An important goal of the B4EST project is to produce a tool for tree breeders to enable them to access to the genomic information that distinguish individual forest trees at a low cost.

This would allow breeders to evaluate trees at an early stage of growth rather than having to wait many years until they have grown and they can observe a tree’s characteristics.  In turn this enables them to react promptly to new considerations like those related to global changes, such as those in our climate, which need to be accounted for when selecting tree material for forest establishment.

The 4TREES array is based on regions of the genome where a single nucleotide (one of the building blocks of DNA) varies between individuals of the same species.  These regions are called Single Nucleotide Polymorphisms or SNPs. Except for the stone pine, a pine species with extremely low levels of genetic variation, all of the SNPs used for this array come from existing genomic resources.

Having obtained hundreds of thousands SNPs per species, the first step was to use these resources for the production of a screening array, on which a set of approximately 137K SNPs per species (36K SNPs for stone pine) were tested on a representative panel of individuals of each species.

From this screening, 13,5K (6K SNPs for stone pine) highly informative SNPs were selected for each species to be on the 4TREE array. The most important criteria for these selections were to incorporate SNPs known to be in candidate genes or regions linked to traits of interest for breeders, such as resistance to dieback disease that ravages the ash tree populations. A good coverage of the genome was also important, as it has been shown to improve the predictions.

The 4TREE array will be a highly valuable genome-assisted breeding tool, made commercially available for cost effective genotyping for four important tree species in Europe.