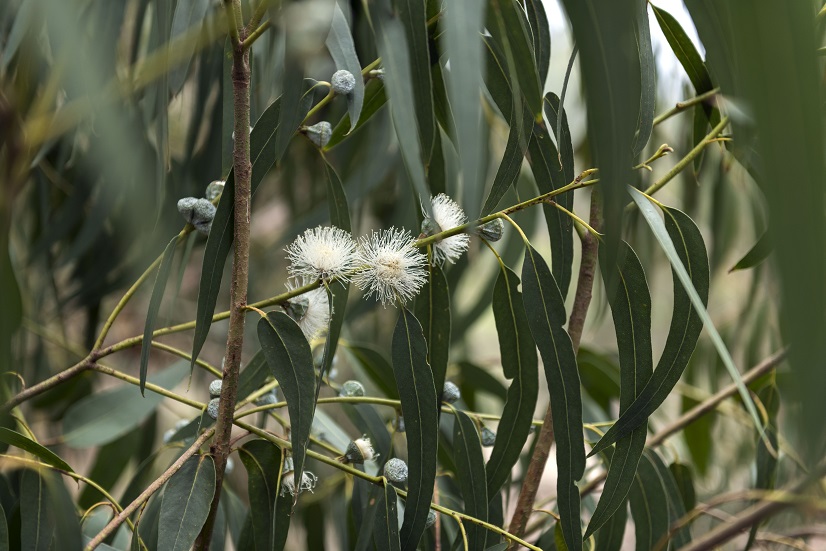 The genus Eucalyptus comprises around 900 species (Boland et al. 2015) all originating from Australia and its northern neighbours. Because of its fast growing rate, high productivity, wide adaptability and variety of uses (Eldridge et al. 1993), it’s the most planted hardwood tree worldwide with more than 20 million hectares (Booth 2013).

The most planted species in Europe is Eucalyptus globulus Labill, native from Tasmania and introduced in south-western Europe (Portugal, Spain) in the mid-19th century. Nowadays, E. globulus covers around 1.3 million hectares mainly located in the Iberian Peninsula.

In Portugal, the Eucalyptus globulus plantations are at their best in its northern coastal region, where winters are mild and precipitation higher than 700 mm, although it is also growing in the southern and inland regions of the country (Cerasoli et al. 2016).

Plantations are managed as short-term coppice crops with rotations often between 10 and 12 years due to the ability of the species to regenerate from dormant buds on the stem (epicormics) after felling. Replanting usually takes place after 2 to 3 rotations.

E.globulus has also been planted for windbreak and shelter belts along orchards, pastures and roads, and also for environmental purposes, such as erosion and salinity control, or even mining site rehabilitation and for drying marshy areas (Cerasoli et al. 2016).

Changing climate imposes significant challenges for existing eucalyptus plantations in Europe. An analysis on the potential impact in Portugal, based on Intergovernmental Panel on Climate Change (IPCC) methodology (Santos and Miranda 2006), predicted an overall negative impact on eucalyptus productivity of 10 to 15%. Such impact is expected as a result of an estimated increase of temperature and decrease of precipitation in a large proportion of the area where eucalyptus plantations are established.

Extreme weather events such as drought and heat waves are particularly important to consider in terms of tree species suitability (Dias et al. 2013). It is also predicted a potential increase of areas with aptitude for eucalyptus in the regions with higher altitude. Temperatures below -5 °C cause up to 50 % of foliar tissue mortality.

Drought and cold temperatures are thus the major abiotic threats to be considered for eucalyptus plantations in the future.

Eucalyptus are increasingly threatened by the introduction and spread of Eucalyptus-feeding insects from Australia (Hurley et al. 2016). E globulus in Europe was free of native pests for more than 100 years. However, pests and diseases with biological and economic impact have been increasing in the last decades. Examples are the bark borer (Phoracantha semipunctata), eucalyptus snout-beetle (Gonipterus platensis) which feeds mostly on leaves causing defoliation or fungal leaf pathogens (genus Teratosphaeria formerly included in the genus Mycosphaerella). Gonipterus platensis has currently the highest economic impact on E. globulus production with an estimated economic loss of about 27M euros per year just in Portugal (Valente et al. 2018).

B4EST: what it will do & how it will help

In the framework of the genetic breeding programme of ALTRI led on E. globulus from a long time ago, B4EST will revisit and deepen the knowledge of the genetic material of ALTRI taking into account the tree response to environment (water and temperature constraints), over space and time, with a fine characterization of the useful genetic variability (genetic factors). The perspective of prediction for both classical and new phenotypic traits as well as their relationships, for high value genetic material of E. globulus, should help to define new breeding strategies based on new phenotypic and genomic technologies. Therefore, B4EST will open a path to: